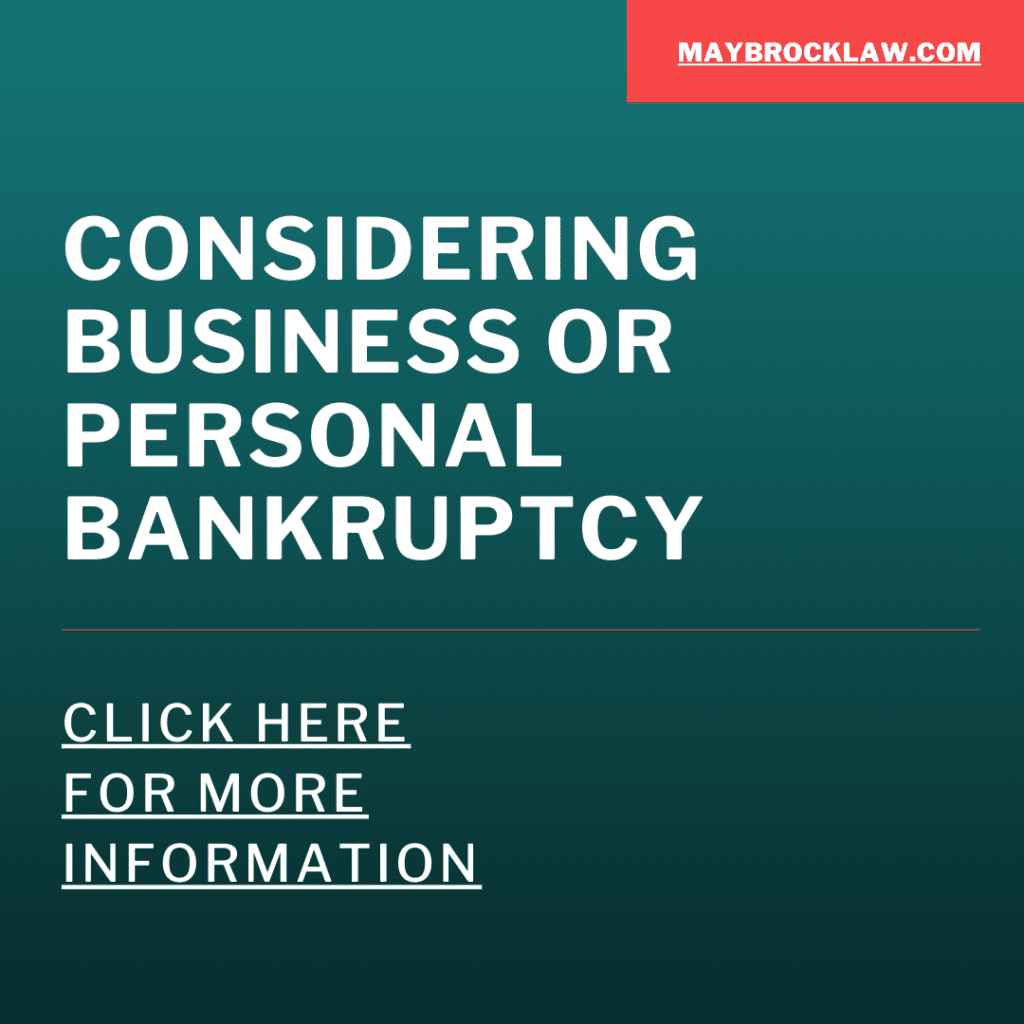 Joseph attended the University of California, San Diego where he served as President of Tritons for Israel, New Member Educator of Sigma Alpha Epsilon and as a Representative to Inter-Fraternity Council. He also served as a Prestigious Emerson Fellow during his senior year at UC San Diego. Joseph graduated in 2014 and received his degree in Political Science with a minor in Business.

Prior to attending law school, Joseph worked in both politics on various political campaigns and as an inner-city teacher in the Clark County School District.

After surviving the October 1 shooting in Las Vegas, Joseph founded a local nonprofit that helped survivors of the shooting obtain critical and necessary government services.

For law school Joseph attended The University of Tennessee as a Dean Scholar. As a law student Joseph worked as Graduate Assistant in the Student Disabilities Services Center assisting at-needs students in achieving their academic goals.

Joseph also worked for the prestigious University of Tennessee College of Law’s Legal Clinic as a Student Attorney in the Community Economic Clinic and Clerked for Clark County District Judges Adriana Escobar and Joanna Kisher.

University of Tennessee College of Law 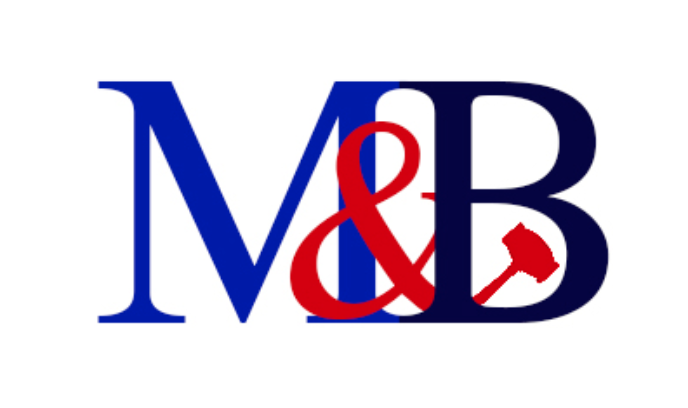 During the COVID19 Epidemic

Call Us TODAY to Setup A Phone Appointment